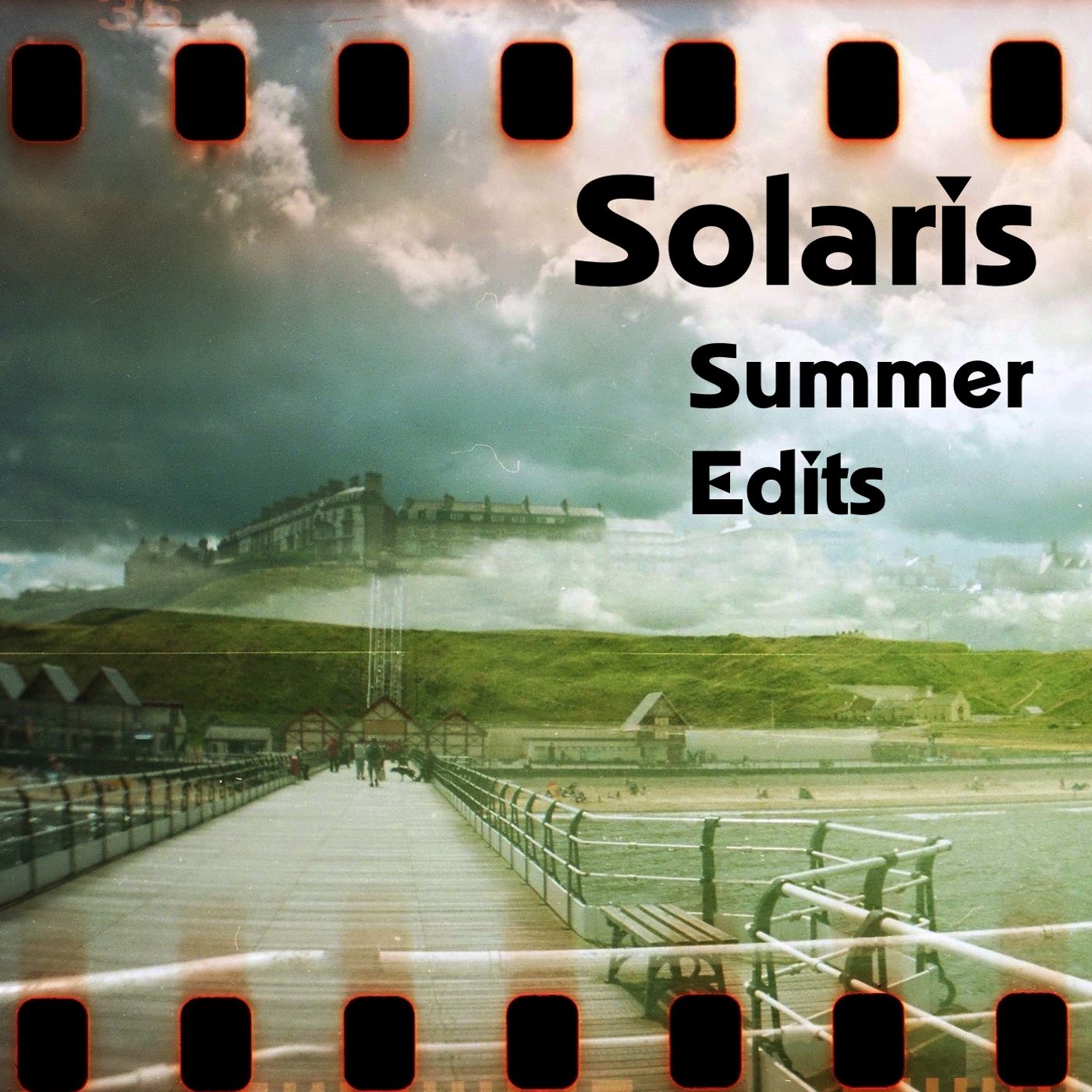 Solaris was formed by Mark Sanderson, Richard Sanderson and Mark Spybey as young krautrock fans in Teesside in 1974, when they were aged 12 and 13. As the members grew up through post-punk, electronic music and free improv they have remained friends and still occasionally record together. These sessions were produced my Mark Spybey in Northumberland in 2010 and 2012 during the Summer holidays, and although the musicians have matured in the intervening decades, the influences of those original favourites (particularly the improvisational alchemy of Can and the cut-ups and aggression of Faust) are still audible.
Linear Obsessional is delighted to present their debut album- some 42 years after forming!
credits
released June 20, 2016
Recorded by Mark Spybey 2010 and 2012 in Northumberland
Beautifully mastered by Tokee. Many thanks!
Mark Sanderson – slide guitar, bass, keyboard, whistles, percussion, voice, small instruments
Richard Sanderson – keyboard, guitar, bass, melodeon, whistles, voice,small instruments, some editing
Mark Spybey – production, drums, electronics, trumpet, processing, voice,small instruments
Cover design – Richard Sanderson