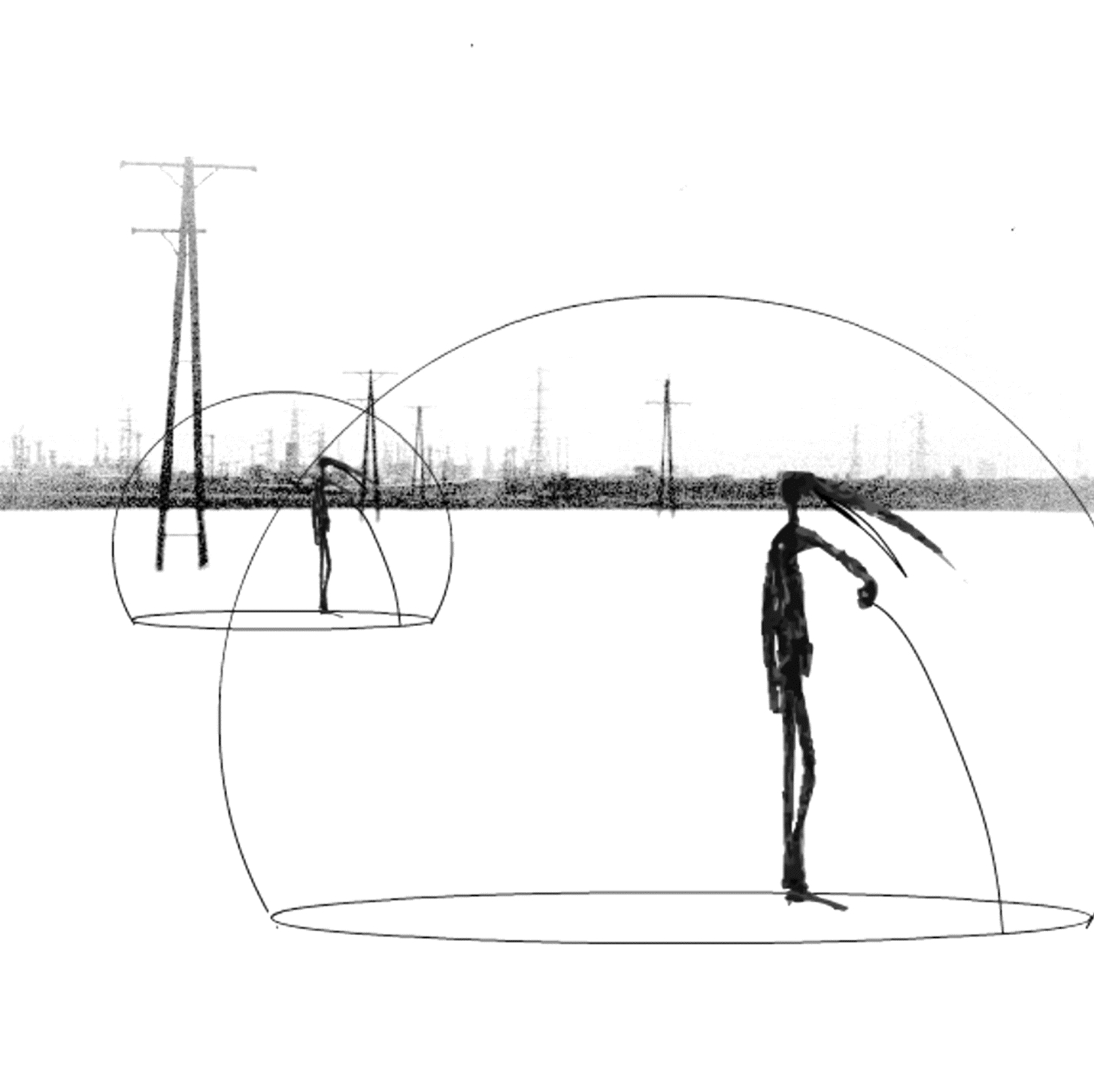 Linear Obsessional is proud to release this compilation of pieces that almost accidently refer to the demise of the once great steel making tradition on Teesside, in theNorth East of England.
"The Black Path" was an exhibition held at the House of Blah Blah in Middlesbrough in January 2016. This CD is a recording of sounds, music and poetry from that exhibition.
The download includes a 24 page PDF booklet of notes, photographs from the exhibition, and an essay by Alistair Nixon.
credits
released October 21, 2016
The Black Path is an ancient route. It has been many things: the northern boundary of an Anglian Kingdom, a medieval sailor’s trod, and a convenient path to work for the steelworkers of Middlesbrough.
The Black Path Project commenced in early 2015 as collaboration between Chris Whitehead and Gavin Parry, they soon realised that a number of other artists in the area had also created work based around the path. They then set about contacting artists and asking them if they would be willing to join the project with a goal of producing an exhibition. Once assembled, the group approached the House of Blah Blah, who were very enthusiastic about the project and agreed to work with the group.
The goal of the project was to present a contemporary response to the Black Path, at the time no one could have predicted what events unfold over the following months in terms of the collapse of the steel industry. This project now has an added poignancy; it has accidentally captured the end of an era.
The exhibition and show features, field recordings, paintings, photographs, sculptures and music, all created as a response to the Black Path. The exhibition commences with a performance by two groups of musicians, Ammonites and Warped Freqs. both of who have written music especially for this occasion.