The Original Beekeepers - How The River Runs Dry 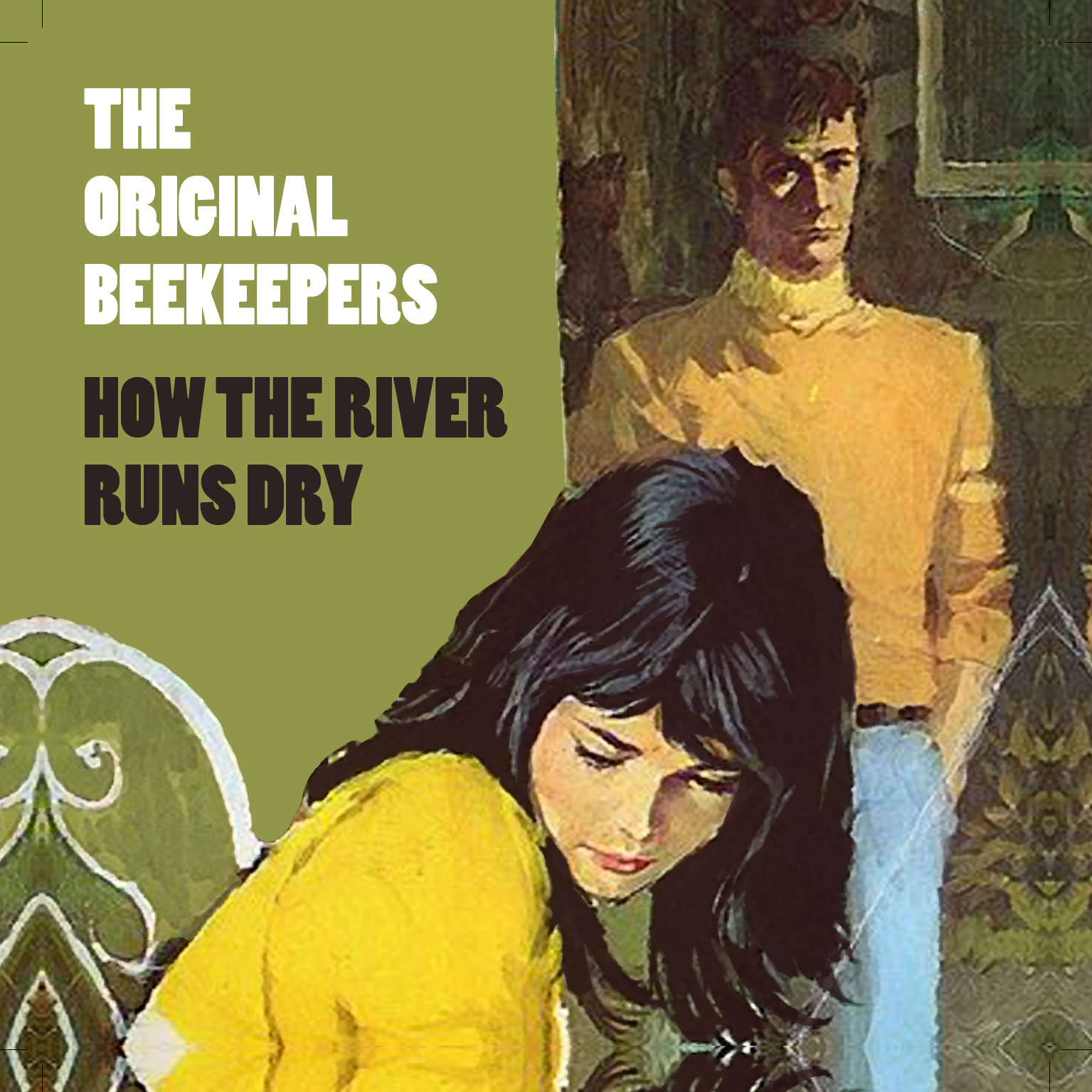 The Original Beekeepers - How The River Runs Dry

by
The Original Beekeepers

Linear Obsessional presents the new album from English underground pop mainstays The Original Beekeepers, who have been releasing low-level works of sardonic pop genius for the best part of 30 years.
"How The River Runs Dry" is a collection of interconnected songs that piece together a story set in British suburbia. Featuring dryly humorous lyrics and the kind of intricate arrangements (including a brass section and guest vocalists) for which the band has become known, this album, several years in the making, has been described by the band as "probably our best / most consistent work since 2002".
The Original Beekeepers are Linear Obsessional's resident pop group, and this album, running from the exquisite pop of "Cats On Window Sills" to the Sun Ra skank of "Breaking Down" demands your attention.
All songs written by Tom / Steve except Track 6 and 7 written by Jai, Track 9 written by Tom / Steve / Ash / Hornsey Horns and Track 10 written by Tom / Steve/ Ash / Tony / John / Chris. Produced and recorded by The Original Beekeepers except 6 - 8 Chris, and 5 Andrew.
Recorded at Studio Steve, Tom’s Taping Den, Chris’ house, Andrew’s studio, Backstreet Studios, SCAR, and some other places we’ve forgotten. Recorded from 2006 to the present day.
All vocals and instruments by Tom and Steve plus Tony - Drums (Songs 1 - 8, 10), Chris - Bass (1, 6, 7, 8, 10), Ash - Flute on 1, Guitar on 9, Keys on 10, Denise - vocals on 1, 4, Jai - Guitar on 10, Hornsey Horns - Brass on 1, 9 and 10. Andrew - bass and vocal arrangements on 5. Jon - backing vocals on 10. Ben and Lincoln – love and inspiration.
Tracks 1- 4, 9, 10 mixed by Tom. Track 5 mixed by Andrew. Tracks 6 – 8 mixed by Chris. Mixed and mastered for Maximum Amateur Ambience™.
Sleeve by Jon
Expertly mastered by Jeff at JM Mastering. www.jm-mastering.co.uk
Thanks to Richard, Ash, Ben, Tony, Chris, Jai, Lincoln, Wolfgang, Denise, Simon, Lindsey, Andrew, John ,Jeff, Anne and Kelly.
Contact the Original Beekeepers at originalbeekeepers@yahoo.co.uk
or via Facebook at www.facebook.com/pages/Shammy-Leather-Original-Beekeepers/94363324351