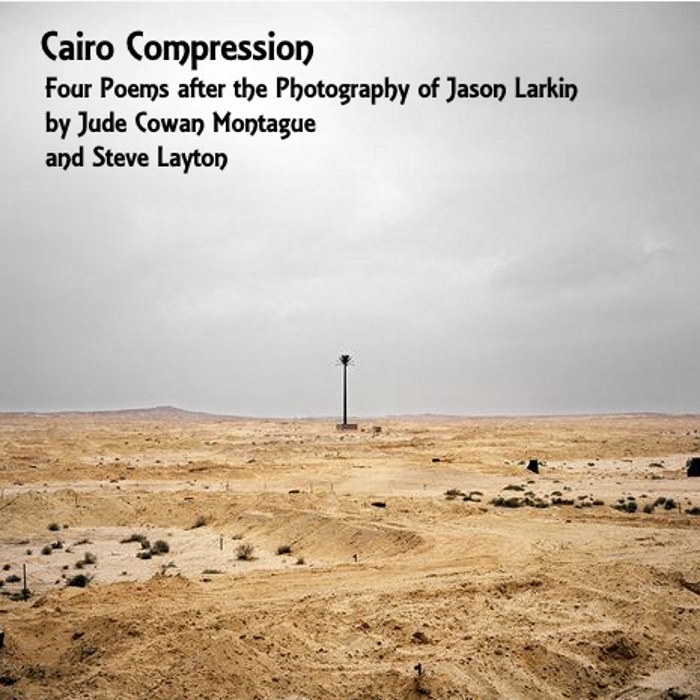 These sound poems were created after four series of photographs by Jason Larkin and put together for 'The News Agents' on Resonance FM in early 2014. Readings were initially recorded in Montague's home studio before being sent to Layton for their acoustic treatment.
credits
Jason Larkin is a British photographer, internationally recognised for his long-term social documentary projects, environmental portraiture and landscape reportage. His immersive process and slower approach to journalism allow for comprehensive bodies of work that reveal and frame important social, economic and political issues. His work is subtle and layered and often concerned with contextualising present realities through historical legacies.
To view the works that inspired these poems please visit
www.jasonlarkin.co.uk
Jude Cowan Montague is an artist and composer living in London. She has worked for nearly 10 years an archivist for Reuters Television international news agency and curates the hybrid news-arts show for Resonance FM, 'The News Agents'. She is an award-winning printmaker and published poet.
www.judecowanmontague.com
Steve Layton is a Seattle composer who for the last 30 years has worked almost exclusively with electronic and electroacoustic instruments and sound. He is also a long-time participant in the recurring web event Sound-In.org, which brings together musicians from all over the globe to create, play and share their music. Layton is also currently editor of the well-known contemporary classical website Sequenza21.com.
His music is released on his own NiwoSound label. More information can be found at www.niwo.com/steve.